2012 was the first time a Cabot 1911  made its appearance at the NRA National Pistol Championship. It was that same year that Brian “Gunny” Zins won the championship shooting a Cabot 1911 For Sale. Then in 2013, he did it again. When the greatest bullseye pistol marksman decides the Cabot pistol is his gun of choice, shouldn’t it be your’s too? 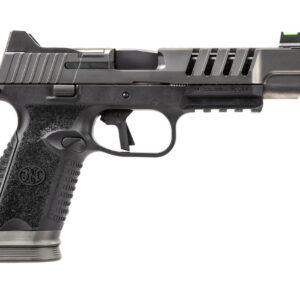 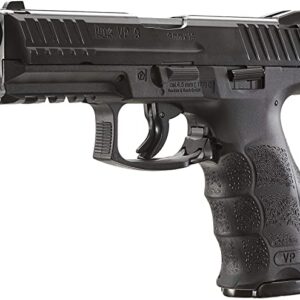 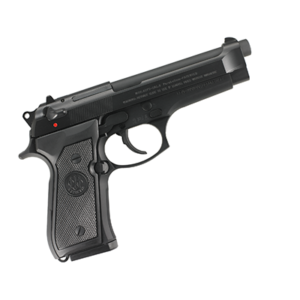 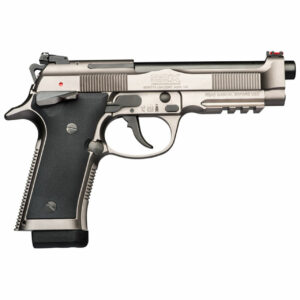 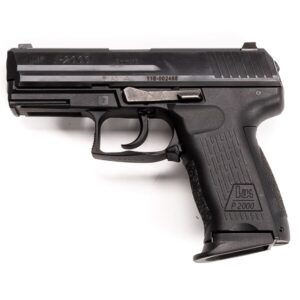 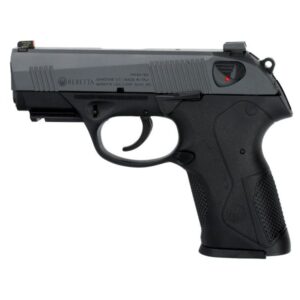 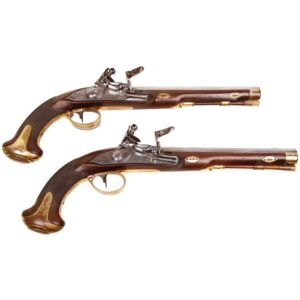