600 Rounds of 9mm Ammo by Remington – 115gr MC This price will be hard to beat by any competitor, let alone one that is well known as a reliable performer who has been around for more than 100 years and has a history of providing clean shooting,

accurate, consistent ammunition for the 9mm (as well as hundreds of other calibers over the past century). Remington UMC line has been a standard for the past 5+ decades for most shooters. Prior to that it was an early innovator in everything from civilian to law enforcement and military.

The merger between Union Metallic Cartridge company and Remington has been a very beneficial acquisition for the Remington company and for consumers.

This is a 600 round case lot purchase at a price that is nearly unbelievable given the reliability that UMC has in the minds of consumers. The 6 box case is a set of tray packed 100 round boxes.

The general range performance and accuracy of these rounds is very good, and the reliability of the component parts and the functionality it will exhibit in your firearms makes to a valuable pickup for those dedicated bulk shooters out there in 9mm. 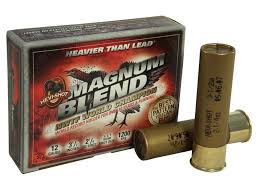 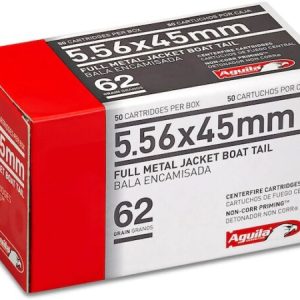 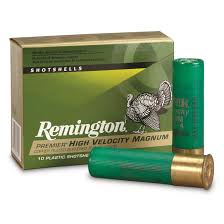 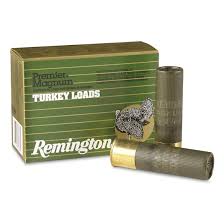 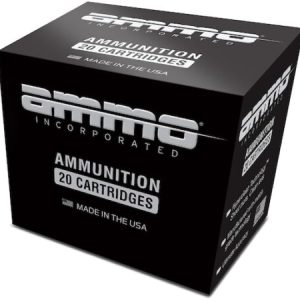 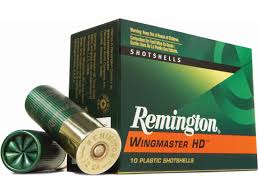 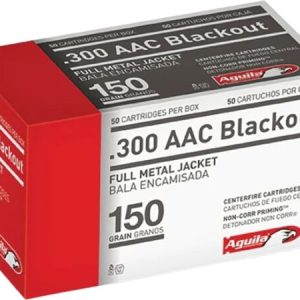 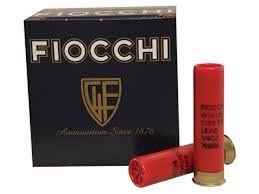